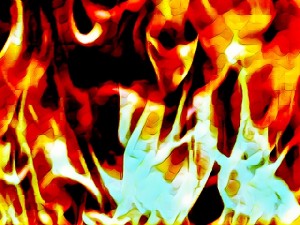 Prophetic word:
This morning father whispered in my ear, if believers want to stand before kings on earth they must learn to kneel before the lamb of heaven.

My desire is that everyone should get a chance to kneel before me. So, tell my son’s and daughters to “be strong deny the self and proclaim the goods news” they killed my son because of it and those who love me share in his sufferings.

My mind turned to the images of the preceding night where he showed me a fire he was sending into his church. a glorious fire pointing to divine majesty, and our absolute dependence on him alone for true light. an Envisioning fire, fuelling the passions and hearts of those who have truly seen him, for how can you serve anything else once you have been illuminated by him? a holy fire demanding repentant hearts. An insistant fire, demanding obedience to The Father, a hungry fire feeding our devotion,

In Europe I saw countless churches coming alive with fresh evangelistic zeal and Germany ablaze with a fresh fire. I saw Sweden, Switzerland, and some other countries of Europe filled with it, like a mighty wave then following south and back into Africa and the middle East.

In the UK I saw that it will release a wave of new songs and hope, In the Southwest it will be a soothing fire bringing a wave of unity and healing into communities and a fresh sense I of identity. In the east I saw thousands bending the knee to Christ. And I saw London, Edinburgh and Cardiff glowing with it.

Father’s love is fueling a fresh wave of the spirit. For the Lord will build his church and no pressure from the forces of darkness will prevail against it.

BBC and it’s skewered ideas of freedom of Speech

Watching the BBC attempt to justify how it treated Sir Cliff Richard was embarrassing. The disgraceful sensationalising of… 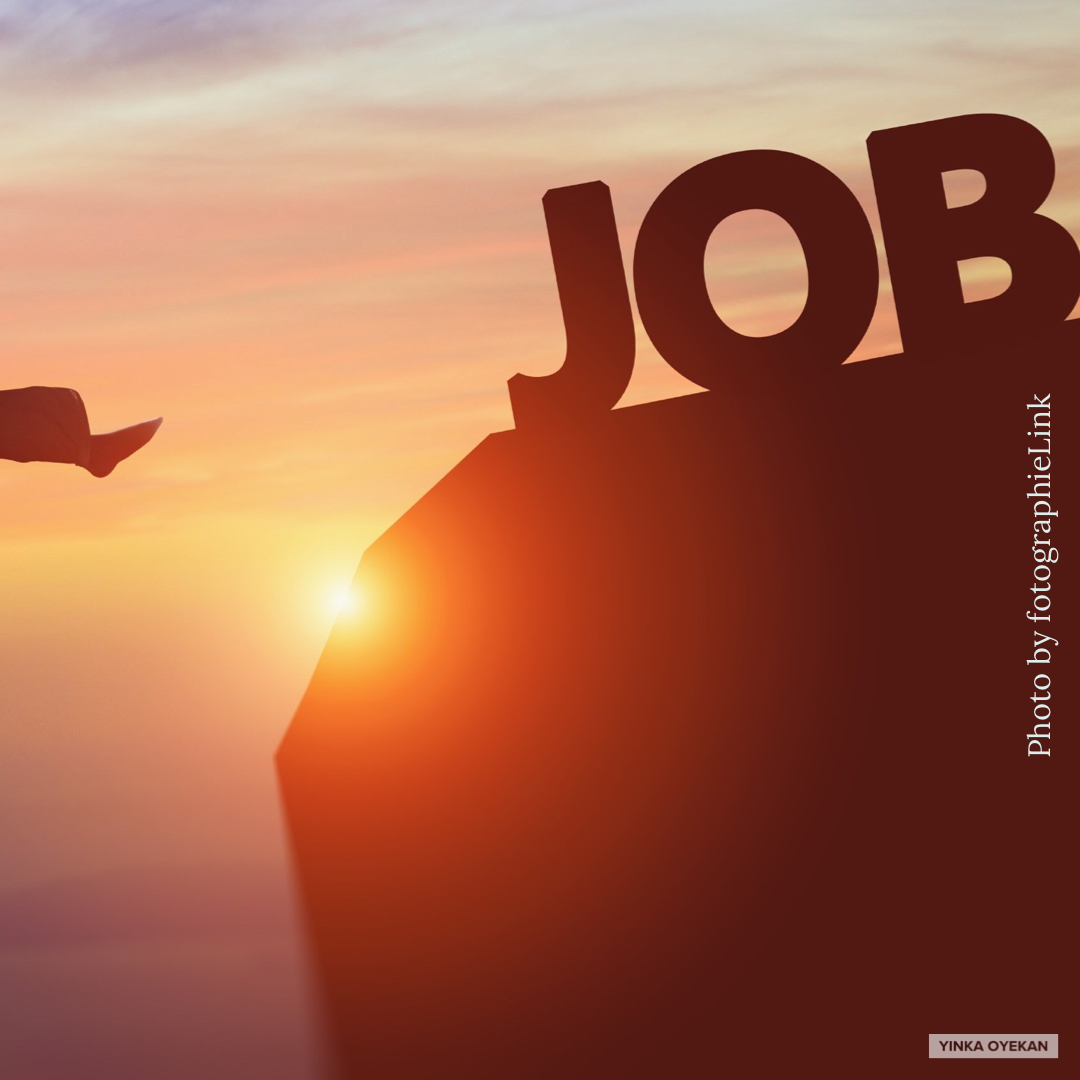 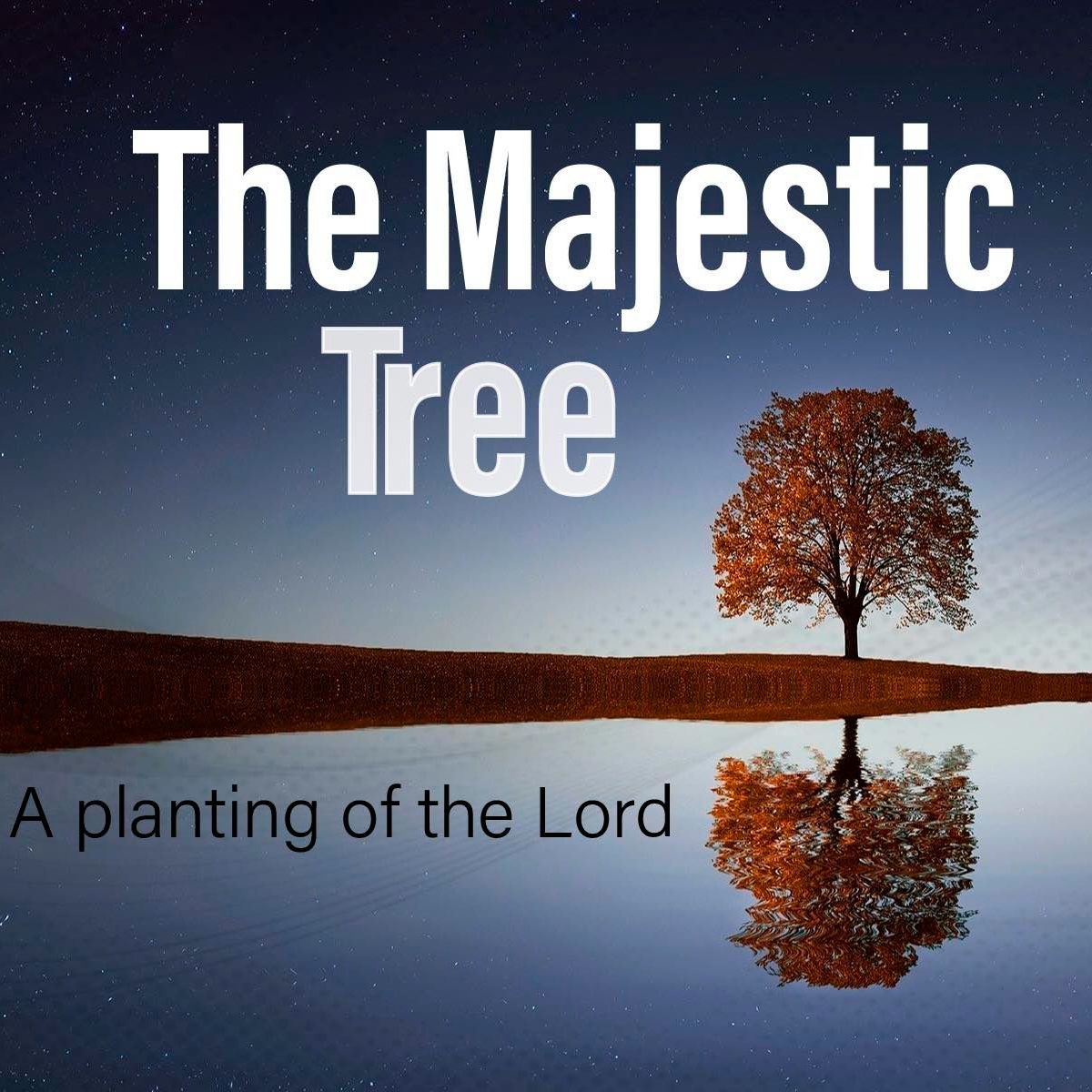 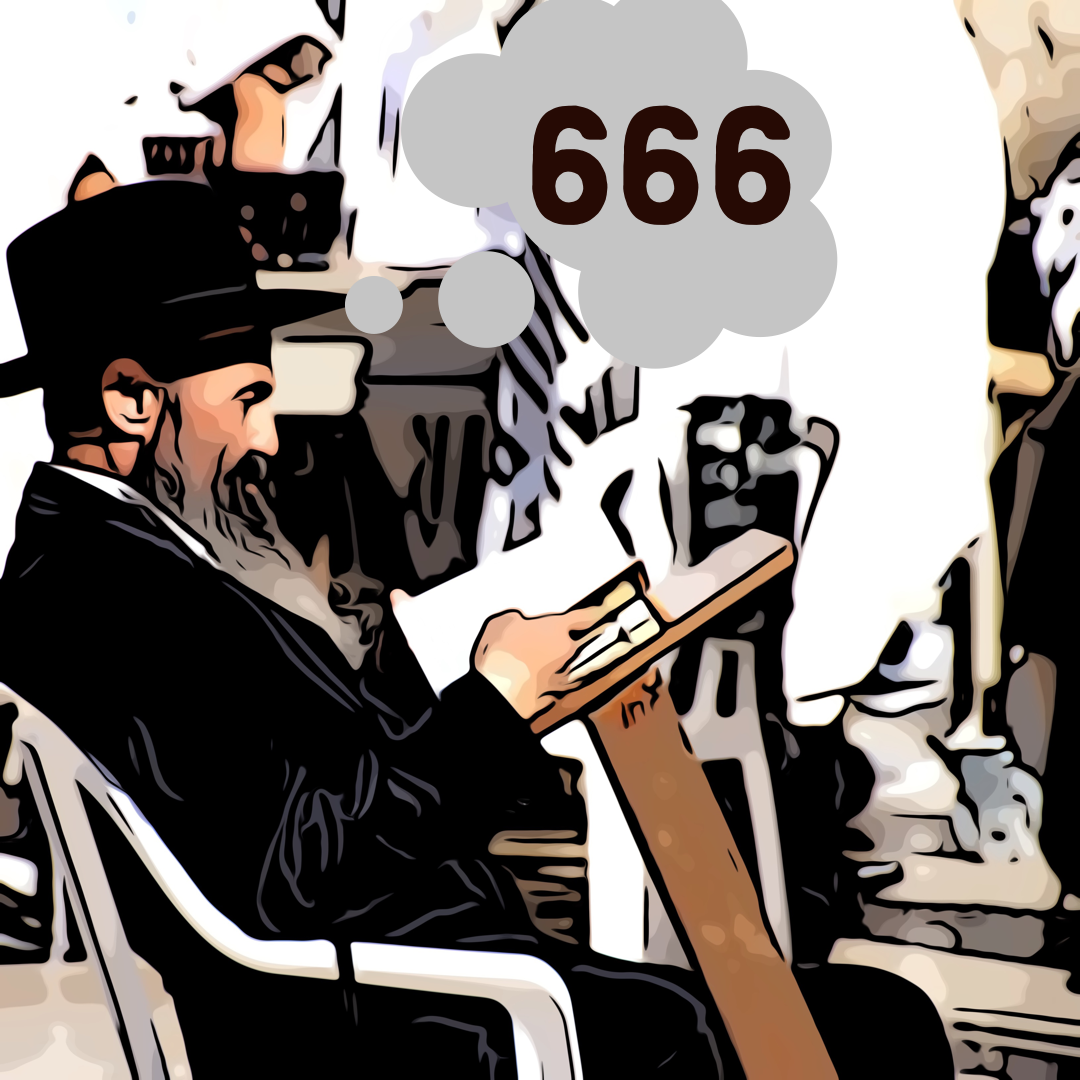 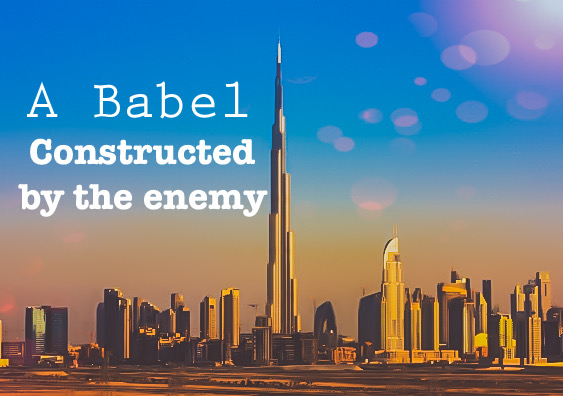